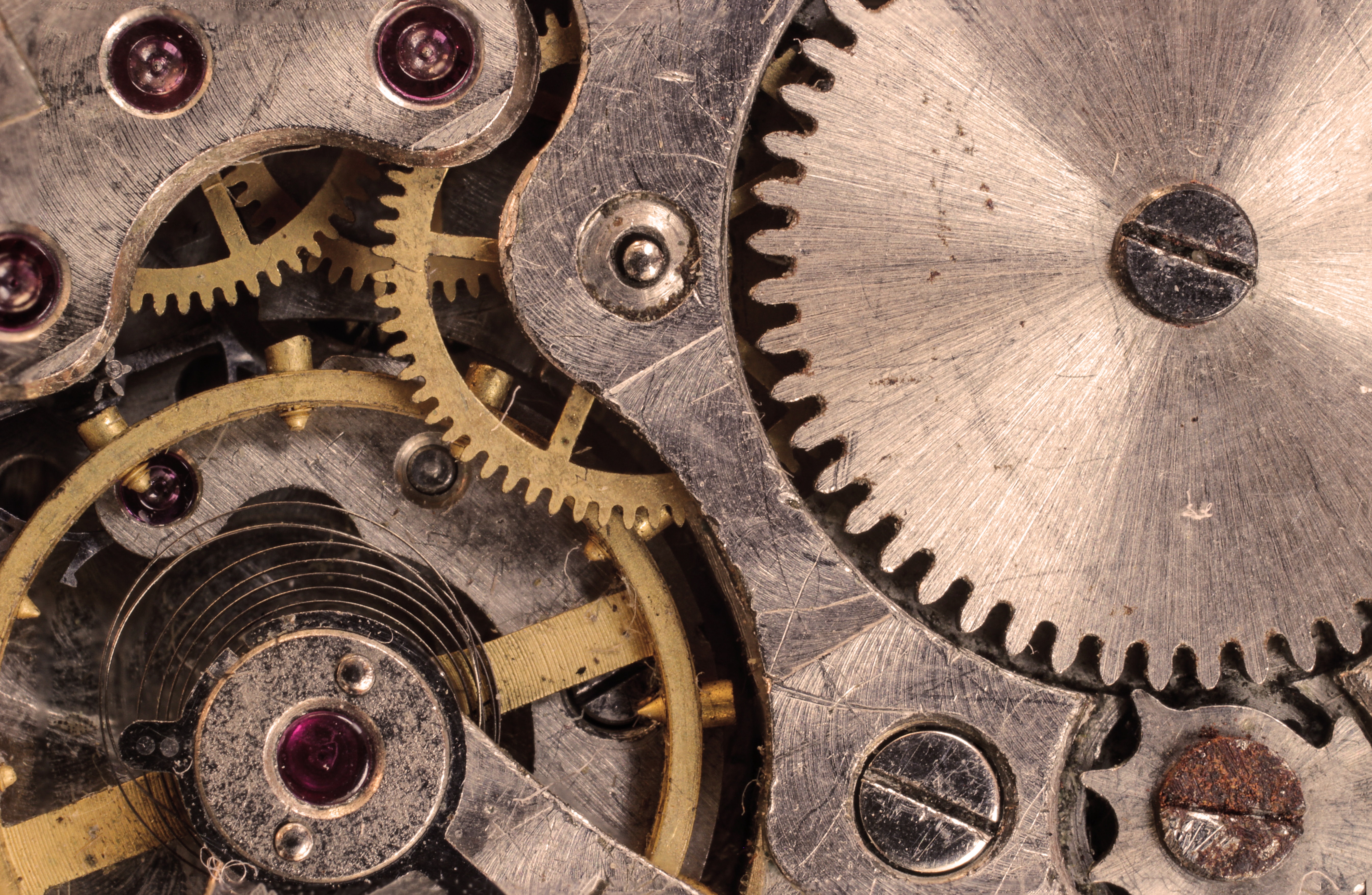 Our Coding Standards – The Same High Quality For All Projects

If you’re reading this article, we assume that you have multiple projects that we’re about to work on, and you might be facing some concerns about the code and the general quality of the separate products you will receive every time.

This article is meant to answer these and many other questions you may have. 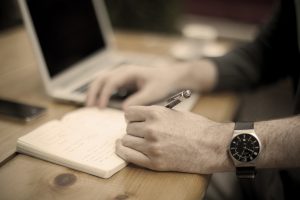 We have our own internal coding standards. They guarantee you that you’ll receive the same top-notch, similarly structured, well commented and beautiful code. Always.

We do understand that getting familiar with new code is hard and it is daunting if you are forced to do it for every project.

Believe us, we know. Thus, we have invested more than an year in creating our own coding standards and every developer in our company now strictly follows them.

For about an year our top developers have been working on getting this done and they did it – the optimal solution:

After we created the Standards, we faced a new challenge – how can we implement these into every project? 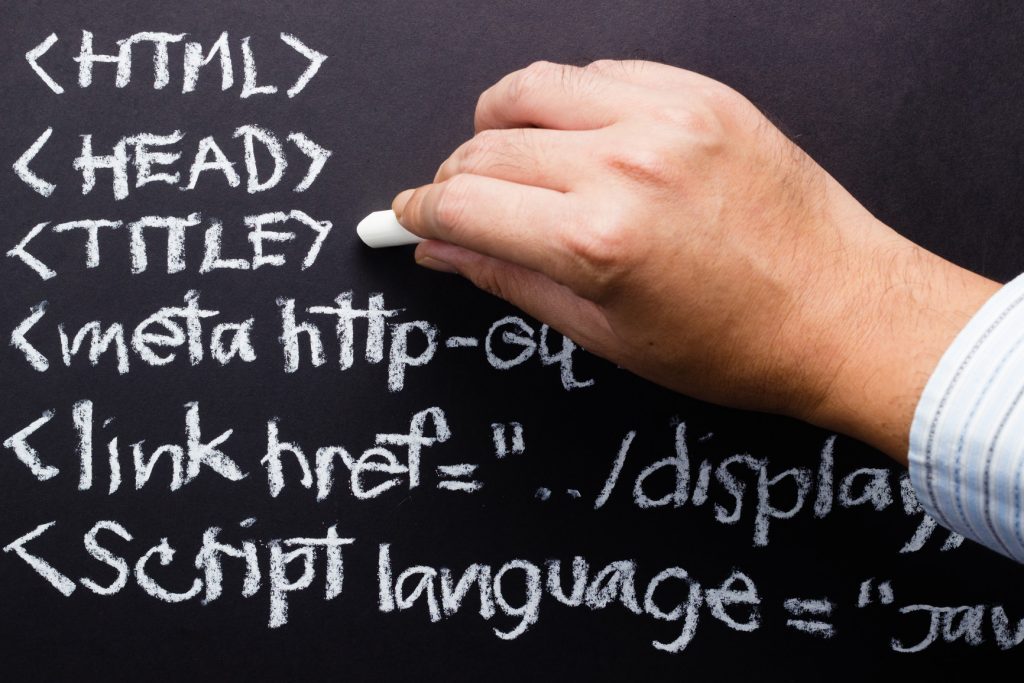 We now invest more than 6 months of intensive training with every developer that joins our company. They learn the ins and outs of our coding Standards and practice them until our strict level of excellence is met.

Rest assured, though, that they don’t lose any of their creativity – they just learn some of the best industry practices.

We are flexible. There are a lot of companies that provide us with requirements about how they want their code to be prepared, including:

We just spend more time on the aforementioned projects. Our main goal is to get really involved with what they need and we give everything we can in order to achieve it.

For such projects, we pay extra attention to the initial discussion and understanding everything that the client needs.

Back to the standards!

As we mentioned, there were some particular points we had to standardize.

For every project we use the same:

We also put them in the same order every time. Here’s how a folder structure looks like: 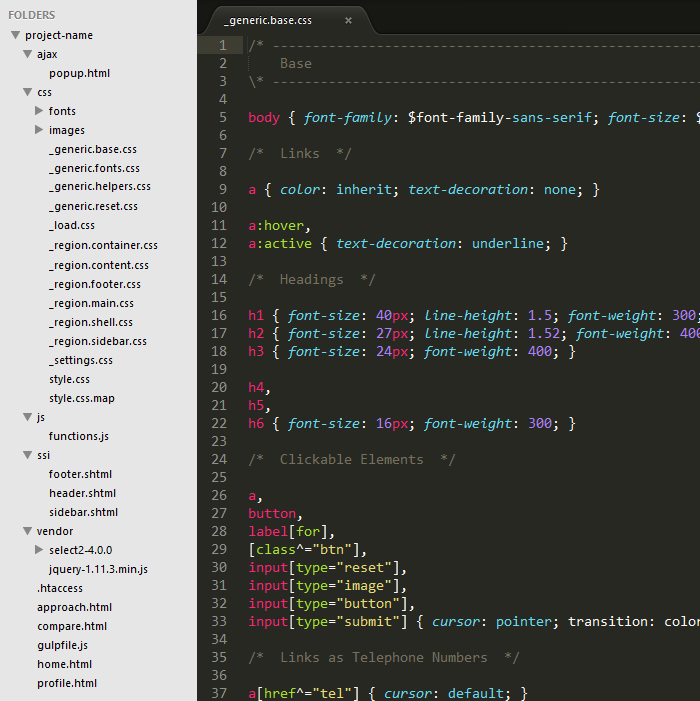 For the HTML we’ve standardized the following:

We’ve created a list of the most useful and readable names for classes, file names, images, etc.

We have set definitions for each class name and this guarantees that you’ll also receive the same navigation, header, footer, content, etc., using the same names and HTML structure.

We have also defined how the most common blocks should look:

Check out an example of the main structure: 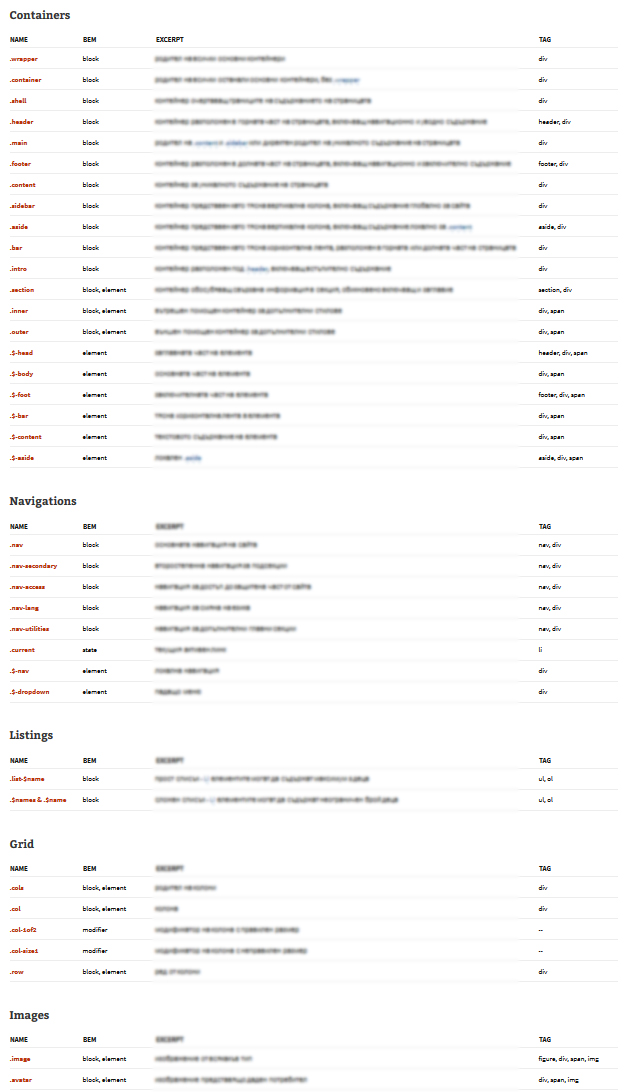 The combination of similar HTML structure, same class names and standardized comments syntax will guarantee that you’ll receive the same quality code for each project. It will look like it is written by the same developer every time.

Similar to the HTML standards, we’ve established standards for the CSS rules, concerning the: 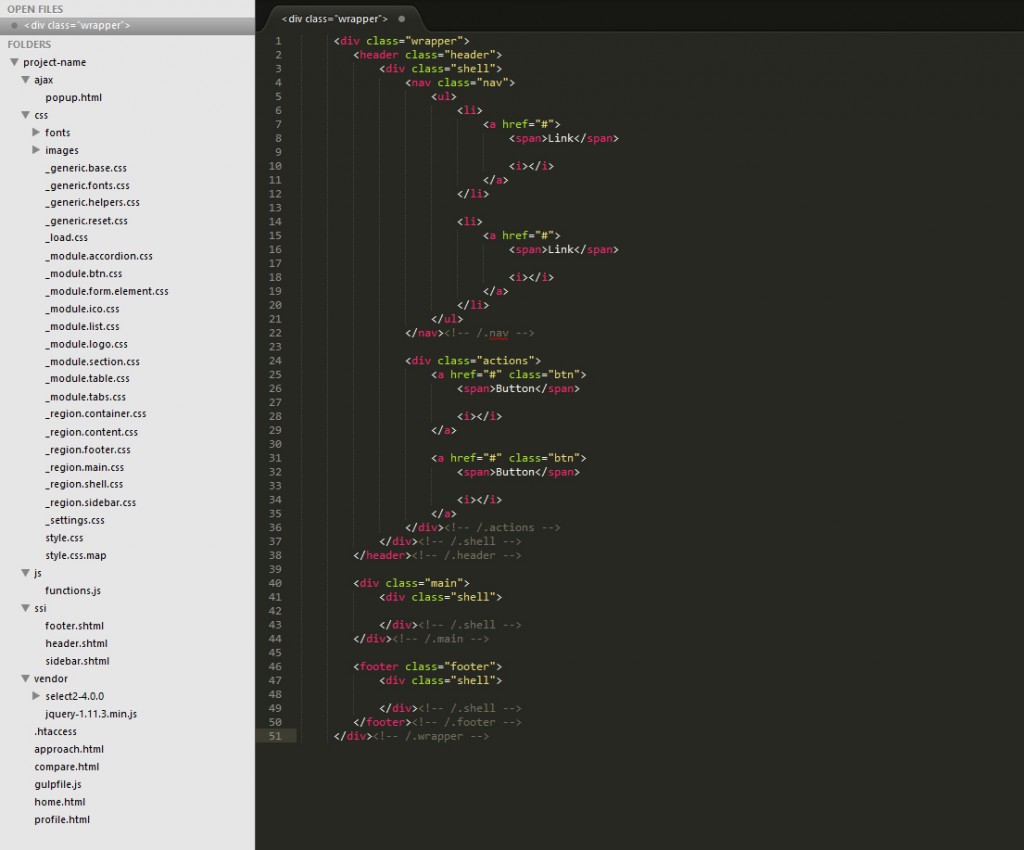 Are you going to update all 10 pages separately? Maybe.

We believe that there is a better option. Thus, we use server side includes in our projects: SSI. This guarantees that you’ll be able to update the header on all 10 pages by only editing one file. We usually use SSI for modules that are used on more than one pages:

But let’s say that you wouldn’t want to use the SSI version of the project. Okay, no problem. Every project comes with a SSI version, and a non-SSI version where each HTML file contains the header and footer of the website.

We’ve created a list of rules even for sprites and fonts usage. We name the fonts similarly and include them the same way every time.

As everything listed above, we have standardized these, too. The media queries that we use are always the same (except if you have some additional requirements). We set the same sizes by default for each project and we use them as variables in the project.

We have invested and keep investing so much in providing the same top-notch, similarly structured, well-commented code. We know that getting familiar with foreign code is a pain and we’re doing our best to prevent this for the benefit of our clients. The code you receive today is the same as the code you’ll receive tomorrow.